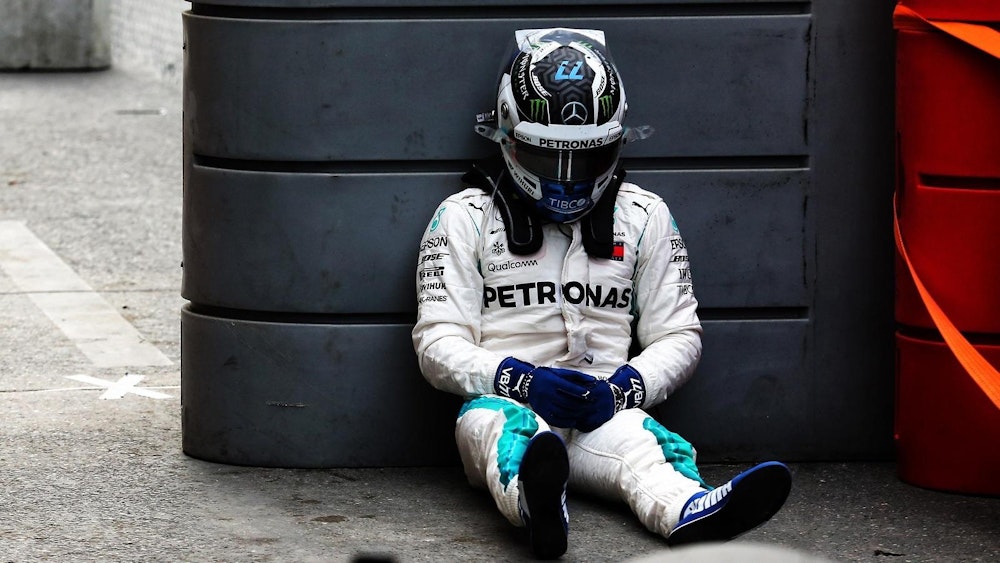 Valterri Bottas should not be retained by Mercedes after 2021.

Is it possible for a driver to sit 2nd in the championship points, complete every lap so far this season, have 1 win, and still be a disappointment? In Valterri Bottas' case, yes - without a doubt. In my eyes, he's regressed this year. It's almost as if he's resigned himself to the fact that he just can’t match Lewis Hamilton's pace in the Mercedes mega car.

After the first Austrian GP this season, where he led all 71 laps whilst mayhem ensued behind him, I thought “Wow! Look at how he owned that race and showed some serious fire!” Unfortunately, that flash of performance has all but disappeared. Yes, he is regularly fastest in practice sessions, but when the pressure is on, he falls by the wayside. His restart after the second red flag in Mugello last week was a prime example: Lewis Hamilton blew by him with ease and even Daniel Ricciardo in the less competitive Renault got by him for a lap or two. Again, he wanted to go with a different strategy than Lewis earlier in Mugello -- leading me to think "Alright Valterri, take charge" -- but when the team overruled him he didn’t even argue, he just appeared to accept defeat. 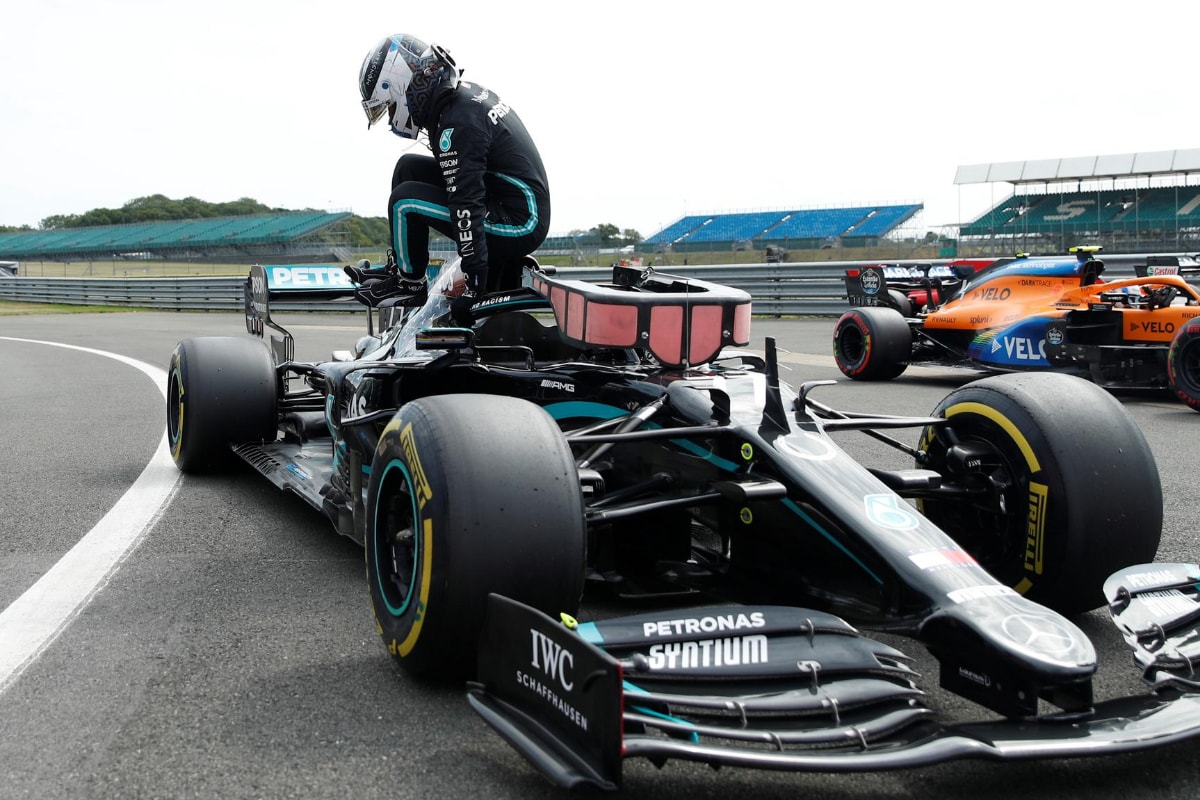 This is the Valterri Bottas I've seen most of 2020 -- the fire to push himself and the car to the ultimate limit and his hunger to win seems largely gone. He doesn't care how well Lewis does, he's not motivated to challenge for race wins, his radio messages and post-race interviews are often bland and lack any semblance of motivation. His on-track pace slowly lags as the races go on, which leads me to believe he's content not winning. I don’t particularly want to see a driver on track who isn’t committed to winning at all costs.

Mercedes in the short term doesn't care, Lewis will win a majority of the races and they'll still win the constructors championship too, so I don’t really blame them. But in the long run, Mercedes should care. Having a driver like *insert young driver* race alongside Lewis in 2022 will do wonders for their future success because Valterri doesn’t represent their future and he isn’t able to push Lewis. They need to focus on securing a driver that will permit Mercedes to move forward with continued success. 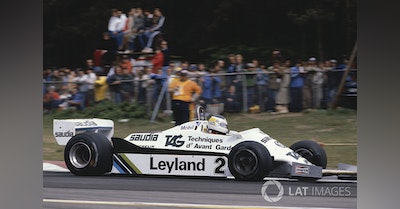